Why can’t you tell me why? 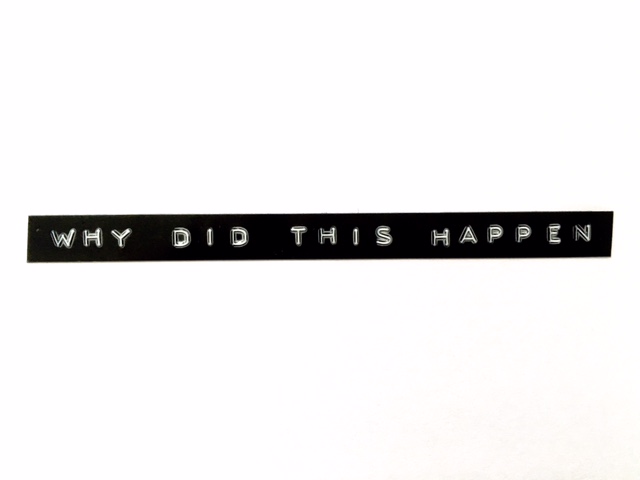 Imagine if you came home from work one day and you were told that your child or a loved one had died. Just like that. No warning, no indication that they were ill, no sign of an accident. You would want to know how. You would want to know why. But imagine if no one could tell you. Imagine that there were no answers and you were just expected to accept that it had happened. To accept that life can throw some unlucky curveballs, and unfortunately, this one just smacked you right around the face.

I’m not saying that it makes it easier or any less painful if there was an answer. If your loved one died in an accident or because they had cancer; you would still ask ‘why them?’ or ‘why us?’ But when there are absolutely no answers, it is hard to even begin to understand or make sense of what has happened. You have to somehow reach some level of acceptance of the utter senselessness of your loss.

This is the case for around two thirds of babies that are stillborn – that equates to almost 2500 babies every single year. 2500 parents who will never know why their baby died.

When it’s your baby that dies, your baby that dies before they have been born, it throws up so many dilemmas. Was it something that I did / didn’t do? Could this happen again? The level of responsibility is overwhelming. In so many ways, you really need some information, even a tiny bit, in order for you to make some, even limited, sense of your tragic loss. But you also need this knowledge to help you to think about the future. It is inevitable that you will feel utterly terrified that it might happen again. You wonder if you could ever possibly face going through another pregnancy, with the risk that you may again be told that you can’t take this baby home either.

When we were told that Orla had died, we were informed almost instantly that they would probably never find a cause. I remember thinking that it was a strange thing to say to parents who have just been dealt the ultimate life-changing blow. But from the outset, we were expected to prepare for that eventuality as I fell into ‘that’ category – healthy, low risk, no signs of any difficulties in pregnancy. Orla’s arrival, with her perfectly formed self, good weight and no sign of cord trauma, added further confirmation that there was nothing at all wrong with her. I can only believe that if she had been born just a day earlier, she would probably have survived.

With this information in mind, deciding whether or not to have a postmortem undertaken is a really tough call. Did we want to subject our tiny, precious baby to something so invasive as a full postmortem when they were likely to find nothing? But what if this was our only chance of getting any type of answer? Making such a huge decision was even tougher in our state of shock, traumatization and exhaustion. With support from the SANDs booklet and our midwife we opted for the non-invasive limited postmortem, which felt to us like the most manageable option. I also liked the idea that this would take place at Great Ormond Street. Knowing that Orla would be in a children’s hospital looked after by people who look after children all of the time was strangely comforting.

The actual postmortem was carried out very quickly and the report was back at our hospital within three weeks. The bereavement midwife called and gave me the brief summary over the phone, and as expected no cause of death could be found. This left an intense and confusing conflict of emotions; I was relieved in some way that there was no sign of distress or pain and that there wasn’t anything that maybe could have been picked up earlier. I felt relieved that there wasn’t any sign that I had done something wrong. However, I was angry and hurt that there was no reason that could be given for my beautiful daughters death. Absolutely no sliver of information that could explain why she lived 37 whole weeks and then suddenly died with absolutely no warning at all. On top of this, I became terrified that this would mean that there would be nothing else that could be done to help prevent a repeat tragedy occurring again in the future – no treatment or intervention that could be offered apart from reassurance in the form of additional monitoring. But I had had lots of monitoring during Orla’s pregnancy and yet she still died.

The 6-week build up to the consultant appointment was tougher than I had anticipated. Although we knew the overview, as the day drew closer, I suddenly became terrified that there would be a tiny bit of information that might indicate that I was somehow at fault. That I caused this to happen. The belief that Orla’s death was not caused by me is incredibly fragile and liable to crack and collapse at any point, with very minimal force. It would only take a look or an off the cuff comment from anyone, but particularly a medical professional, to send me straight back to those initial days. To the days where I sobbed and repeatedly apologised for letting everyone down.

I jotted down questions that I wanted to ask. Mainly related to things I thought that I had done / not done that could have caused Orla to die. Did I work too hard? Did I walk too much? Did I sleep in the wrong position? Did I do too much yoga? My head (and my research, Andy, my midwife, friends and family) told me that these would not be causes. But my heart often struggles to believe this and regularly needs more convincing and reassurance.

The appointment was actually much better than I had expected. The consultant was clear, honest and kind. She used Orla’s name. She recognised the significance of our loss and she asked how we were coping. She didn’t rush and she listened to our questions. She also maintained a good balance of focusing on Orla as well as on our future, which I think must be difficult to achieve. I came away feeling relieved that I couldn’t have done anything else – almost elated that I didn’t feel to blame. It felt wrong in some way to leave the hospital feeling so upbeat, but I think this was probably a result of the adrenaline from the anxiety and panic that I had felt during the lead up.

In the days that followed, the inevitable crash came and the intense sadness and pain returned. However, I suppose I have realised that, for me, having an answer or a cause will not in any way diminish the pain that I feel. Having an answer will not bring Orla back or stop us from missing her. I will still have the same ups and downs and heartache as those who do have an explanation. And I will still ask ‘why?’ However, having no answers is painful and incredibly confusing. It exacerbates the senselessness of the whole situation and it makes me feel that the world is a scary and unpredictable place. I think it also makes it more difficult for me to believe that it wasn’t my fault; the only way I can possibly fill in the huge gaps of understanding why is to apportion blame to myself.

For now, my reconciliation is that I have to believe that there was a reason for Orla’s death – but that medical science isn’t quite there yet to identify or explain it. This makes me sad, but is also makes me angry. Not at the medical professionals who looked after us, as I truly believe that they really want answers too. It makes me angry that the government does not prioritise maternal and fetal health enough to fund the research needed. And this makes me determined to shout as loud as I possibly can so that someone somewhere will listen and start to put money into reducing the appalling and shameful rates of stillbirth that this country has. 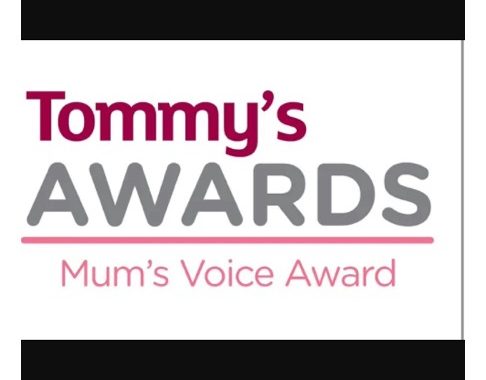 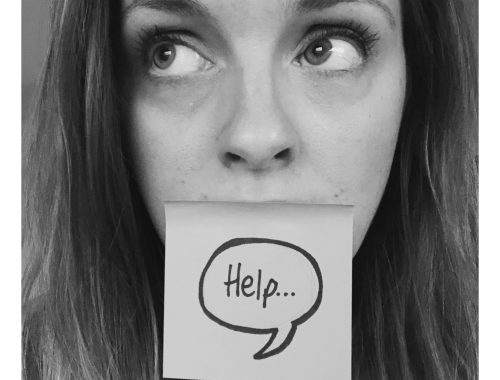 Help…..I need somebody (or something)… 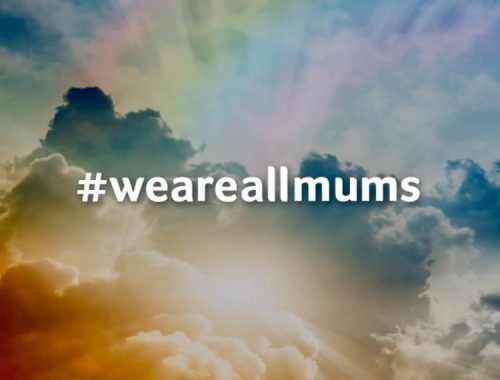