Letters To The Other Chair

When we announced our pregnancy after Orla’s death, the relief from others was palpable – a sense that there was going to be a happy ending.  The rainbow after the storm.  Yet nine months is a long time to live in terror, knowing that you can reach the final hurdle and still come home empty handed.  Pregnancy after loss is an incredibly complex and fraught time; saturated with intense fear, renewed grief and other overwhelming emotions, each day can feel like an endurance task.  Having someone else to carry some of this is essential.  Priceless even.

In this letter, Jess captures her gratitude for the support their doctor gave them during their rainbow pregnancy.  This is what person centred care is all about.

Jess is mum to Leo and Eli and works tirelessly to support bereaved parents, as well as fundraising and campaigning to raise awareness of baby loss with the hope of saving more babies lives.  Jess can be found here and on Instagram @thelegacyofleo and she hosts a weekly #BabyLossHour twitter chat every Tuesday at 8pm.

To the doctor who held my fear during my pregnancy after stillbirth,

I didn’t recognise. We met you, properly for the first time, a few months after my son died to discuss what had happened. But I didn’t recognise you. I didn’t recognise you from that day – that moment when I discovered that he had died. Died, in the moments when we had been anticipating his arrival the most. One day, past full term. You were there, just to confirm that our life as we knew it then, had ended. That his life, in its entirety, had ended. That his tiny, beating heart that was once just a small flicker on a screen, was now still, silent, non-beating.

You were there then, and you have held us since.

Our baby died and our understanding of the world just shifted. Nothing made sense anymore. People told us that, these things just happen, as if that made it okay. It felt like everyone was content continuing to put one foot in-front of the other whilst knowing that every day, babies just died. Without warning, without explanation, without a fuss. How could this be happening? How did it happen to us? Our hearts literally broke, as his stopped. 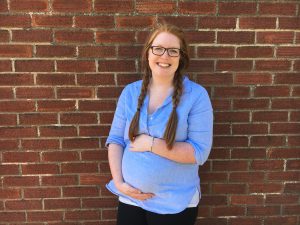 You saw our fear, and you held us, every single step of the way.

You remained calm, when I was bewildered. 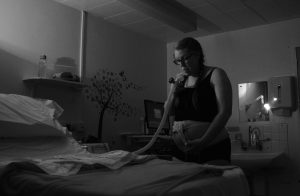 You remained considered, when I was frantic.

You remained level headed, when I was in a spin.

You remained sane, when I felt anything but.

You remained decisive, when I faltered.

You remained in control, when I was in chaos.

You remained hopeful, when I felt bereft.

You remained present, when I was in the past.

You held me, when I couldn’t hold myself.

The impact you made on us, our outlook and our ability to trust in the world again will never go unnoticed. It will stay with us, forever. And so will our gratitude.

The One Who Lost Her Shit 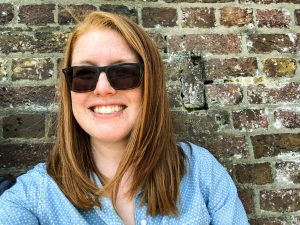 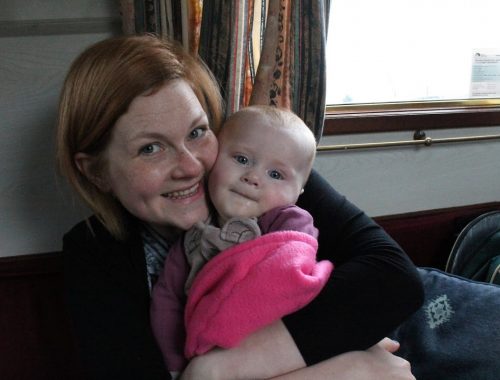 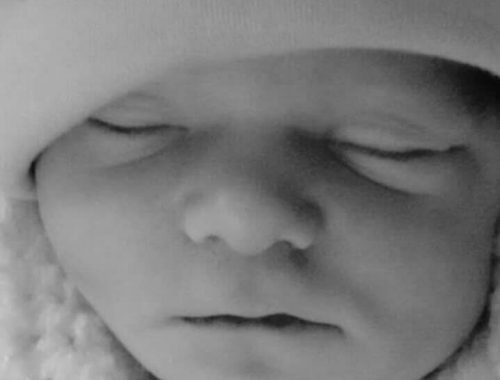