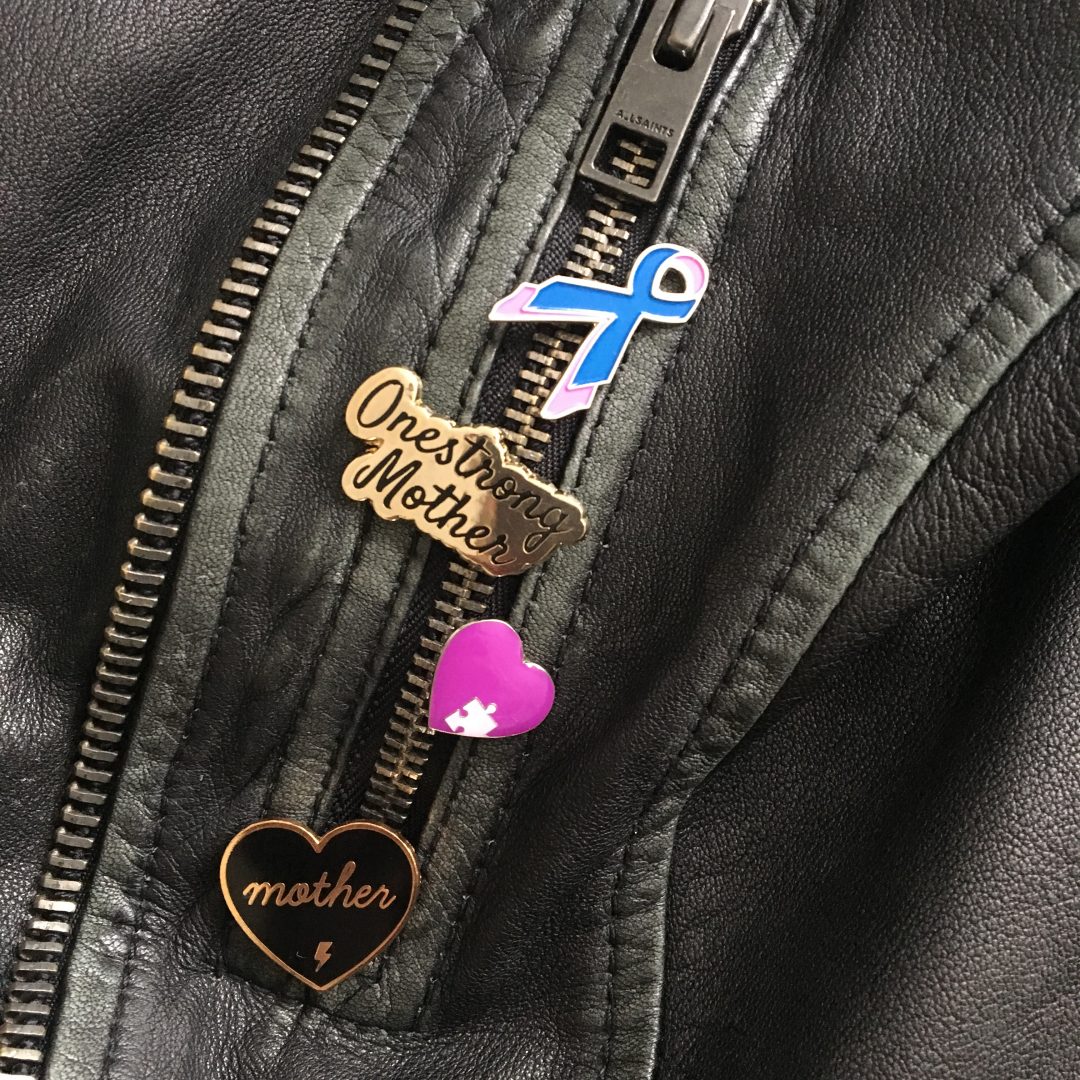 Today marks the start of Baby Loss Awareness Week; every year from the 9th – 15th October, bereaved parents, their families and professionals unite to remember and commemorate their babies as well as raising awareness about the issues surrounding baby loss.  Babies can die at many different stages in many different ways: miscarriage, ectopic and molar pregnancies, stillbirth, life limiting conditions, incidents in labour, illness, accident and prematurity – all equally valid and all painful and life changing in their own right.  And this week is for all of those affected by baby loss.  But it is also for those who have not been directly affected by loss too, because you never know when you will meet someone who has.

But what do we mean by awareness?  It is something that I think every single bereaved parent will say at some point in their life post loss – ‘I just want to help raise awareness’.  And almost 18 months down the line, I still feel passionately about this too.  However, I have had to stop and think about what this really means to me and what I want to achieve.  And to do that, I have had to pick apart the many functions of awareness raising.

I have felt surprised and hurt, by the responses I have sometimes read about raising awareness of baby loss.  Granted that some of the worst have been in the comments section of the less human centered online news publications, but they have still cut deep nonetheless.  To see people minimize baby loss (‘this is rare, it doesn’t happen that much’) or to outright say that we shouldn’t be exposed to this tragic reality (‘why show photos of your dead baby?’; ‘not another story about babies dying’) can leave you with the sense that you are seen to be scaremongering and over exaggerating risks.  That you are exposing people to something that they should never have to think about.  But what would my response to this actually be?

I suppose that first and foremost, we want to educate people and tell them what it’s like to lose a child. What it’s like to carry on living when a part of you has died. We want to spread knowledge and to quash any misperceptions of this life, and in the case of some types of loss, such as stillbirth, we want people to know the risks: what to look out for, what to do and where to go for help.  Because after all, we wouldn’t wish this on anyone else.  But by speaking out and telling our stories, what do we actually achieve?

We allow parents to feel that they are not alone.
This for me was the biggest fear when Orla died – that we were the only people this had happened to.  There is something incredibly shaming in being in a small hospital room being told that your baby has died and having absolutely no idea that this is fact does happen every single day.  I imagine in years gone by this was what it was like when you were told you had cancer, because people just didn’t talk about it in the way that they do now.  The relief I felt when I found other people who said ‘me too’ was actually indescribable and I am infinitely grateful to all of those who have shared their stories before we shared ours.

We tell people what support and resources are out there.
There are actually some amazing resources and support available to people who have lost babies – you just need to know where to find them.  Resources at a local level (i.e. within the healthcare system) are sparse and ultimately subject to a postcode lottery.  Some have bereavement services, some do not.  Some will have access to dedicated bereavement counsellors, some will not.  To say this is unfair is an understatement – it can neglect and abandon people at their most vulnerable.  I am pleased to know that Sands are working hard on piloting their National Bereavement Care Pathway, which will hopefully be rolled out to every hospital, because of course, baby loss happens everywhere.  Yet knowing that there are organisations such as Sands and Tommy’s, who can provide support, information and guidance can be lifesaving.  And supporting them in their work in conducting research to save babies lives can be the focus that many bereaved parents need.

When Orla first died, I hated it if anyone asked if I had children.  When I was pregnant with Esme, I found it really difficult and since she has arrived, I have become tentatively more confident with my response.  At first, I thought that we needed to change these questions – to stop people from asking about if / how many children I may have, because quite frankly, I thought I would break if I was asked.  But now I realise that I don’t want this; I want people to ask about my children, I want to engage in normal conversations in the same way I did before Orla died.  But what I want is for people to feel okay with my answers; not to be shocked, to feel awkward or guilty for asking.  I want people to be able to say ‘me too’ or ‘tell me more’ or ‘I know someone else who lost their baby’.  I want people to be able to look me in the eye and not change the subject.  And as with all personal questions, I can decide what my answer is based on how much I feel that person deserves that piece of my heart.

We reduce stigma
I work in mental health and the terms stigma and taboo are used a lot.  We work incredibly hard to try and reduce the stigma associated with having a mental health difficulty and seeking help for this but it is hard and takes a lot of time and a lot of collective voices.  No one person alone can change this and that is why a week dedicated to raising awareness is important.  There should be no shame in baby loss and the only way that we can change this is by talking and, more importantly, listening.

We save babies lives
Ultimately, this is what anyone who has survived baby loss would want for themselves and others: for no more babies to die.  Information is power and helping people to be informed about risks and how to have safer pregnancies is so often the hope and aim of bereaved parents and charities.  Those who haven’t been touched in some way by baby loss may see this as excessive; that baby loss is rare and it is in some way unfair to taint the naïve and safe bubble of a healthy pregnancy.  Of course, no one wants to think that this could happen to them or someone they love.  But it can and it does.  And that isn’t meant to instil fear, but to help people feel empowered.  You may already have children and think this doesn’t apply to you.  However, I can guarantee that you would do anything you could to help prevent this happening to a friend or your own child in the future, so this really does apply to everyone.

We talk about our babies
And finally, because no matter what, we are parents and we want to talk about our babies.  The pride and love I see within the baby loss community is greater than any I have ever experienced before and surely this alone deserves to be celebrated and shouted from the rooftops. 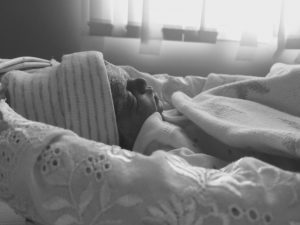 Baby lossBaby Loss Awareness WeekCharityGriefPregnancyPregnancy after loss
October 9, 2017 by From The Other Chair 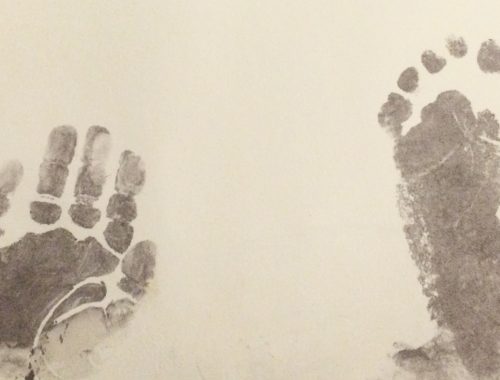 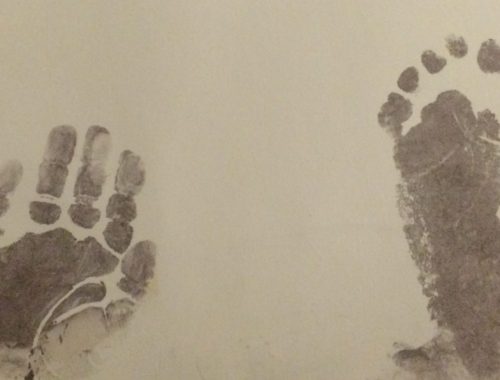 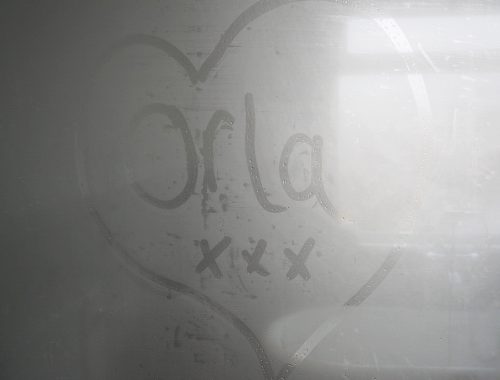